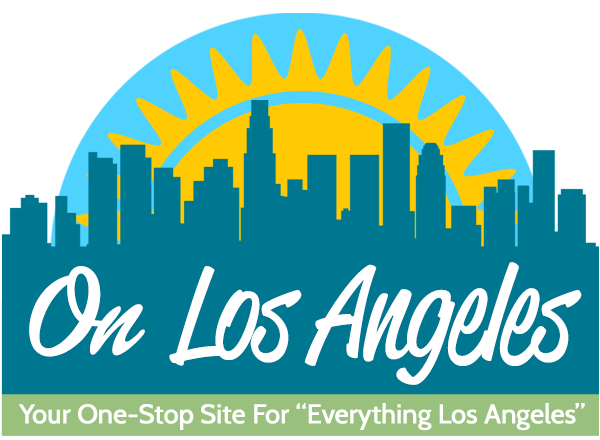 “Crisis” is streaming on Prime

Years ago, I was driving to the low-pay, high-stress job I held at the time. I turned my head to check my blind spot and, being an imbecile, I somehow screwed up my back.* The pain was quite serious, so much so that I got to work, then reconsidered and went to an ER. After the ER doctor helpfully concluded that I tweaked my back, he gave me a prescription for Codeine and sent me home.

I remember how it felt once the Codeine took effect. I felt like I was literally melting into my chair, and I was so relaxed that the Manson Family could have burst through the door and I would have responded with, “Hi! Help yourself to some coffee.” Later on, I remember telling my wife that I could understand how someone could get addicted to Codeine. 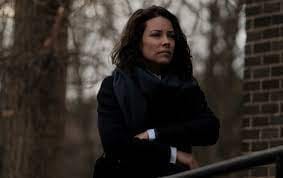 As it turned out, this was a massive understatement. Consider that opioids like Codeine are inexpensive, pack a serious punch, and are highly addictive. So much so that, after the opioid epidemic started in the 1990s, over 400,000 people died from overdosing. Allow me to put that number into perspective. I live in Boulder County, Colorado, which has an estimated population of around 326,196, as of 2019. Imagine that everyone in Boulder County dropped dead, then add another 70,000 or so dead people from neighboring Weld County.

President Obama tried to get the opioid epidemic under control. He failed. President Trump declared a national emergency regarding the epidemic.** He also failed. Odds are President Biden will fail. Why? The new film Crisis shows us that the epidemic is a public health disaster, a criminal enterprise, and a lucrative corporate venture, all rolled into one.

The public health storyline lands like a ton of bricks on Claire Reimann (Evangeline Lilly). She’s an architect, a single mom to her teenage son David (Billy Bryk), and a recovering opioid addict. For a minute, life seems to be going great. Then, David turns up dead. The police tell her he overdosed. They’re overworked and chalk it up to an accident. Claire knows her boy and knows there’s more to the facile explanation than that.

The criminal storyline feels like a quagmire to Jake Kelly. He’s a DEA agent working undercover to nail a Canadian drug lord*** with the amusing nom de guerre of Mother (Guy Nadon). Jake is, in many ways, a typical Movie Cop.**** He’s obsessed with his case and yells at everyone he comes into contact with. You can’t blame him, considering his kid sister Emmie (Lily-Rose Depp) is an amateur junkie well on her way to going pro. 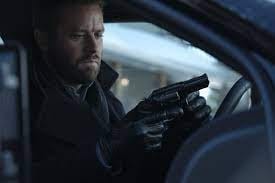 The corporate storyline involves Dr. Tyrone Brower (Gary Oldman), a college professor running a campus lab. They have a profitable contract with Northlight, a multinational pharmaceutical company, to run preliminary tests on Klaralon. It’s a drug that’s theoretically just as powerful as a regular opiate, yet allegedly far less addictive. “Allegedly” is the keyword, as Brower’s study determines that Klaralon is actually insanely addictive. The good doctor is faced with an agonizing choice. He can either shut up about his findings and take the massive check from Northlight, or he can blow the whistle and potentially ruin his own life.

Back in the year 2000, Steven Soderbergh made the very good Traffic, a film that examines different aspects of the drug trafficking trade. A good deal of that film’s DNA is found in Crisis. Director Nicholas Jarecki never rips off Soderbergh’s handheld camerawork or colorized lighting to identify which storyline is being followed. He’s a clean and crisp filmmaker who doesn’t waste time with needlessly flashy shots or edits.***** Instead, Jarecki does something rarer — he has a sophisticated understanding of this world and trusts the audience to follow along. He wants us to understand how easy addiction can be, how tempting the opioid trade can be for organized crime, how profitable the business of pain management is for Big Pharma, and how it all ties together in a Gordian knot that seems impossible to untie. 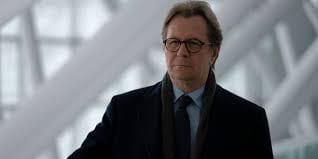 That’s great, but when you work with a narrative feature tackling this subject, instead of a documentary, then you need strong characters to make it compelling. Jarecki wrote the screenplay and he takes the time to give each of our main characters a point of view. We shift between a criminal investigation, an ethical dilemma, and the drama of a mother seeking justice for her lost son. While I thought the storyline involving the DEA investigation was a little derivative, the subplot focusing on Gary Oldman’s whistleblower was so strong that I wished for more of it. Jarecki also has a strong sense of timing, and he knows when to provide information and when to switch to another plot thread without needlessly dragging things out.

Back in the day, before Disney achieved near-total dominance over the film business, you’d have prestige dramas released regarding a timely subject. Those movies were catnip for actors, and we’d be treated to all-star casts. Crisis feels like a throwback, where we’re lured in by strong supporting actors like Michelle Rodriguez, Greg Kinnear, and Luke Evans and think, “Okay, this should be good.” Factor in a sympathetic performance by Gary Oldman as a flawed man trying to do the right thing, along with Evangeline Lilly’s raw and haunting acting, and you really have something.

The somewhat weak link in the cast is Armie Hammer. It’s bad enough that he’s hauling around steamer trunk-sized baggage concerning alleged abuse, which is a constant distraction in the discourse around a very good film. As a performer, he usually does good work, and I think a great many people forget the subtle work he put in playing dual roles in The Social Network. As DEA Agent Kelly, Hammer is pretty good as a hard-charging operative. His performance feels a little one-note and shouty, and when he’s competing with more interesting characters and complex performances from Lilly and Oldman, he gets left in the dust. 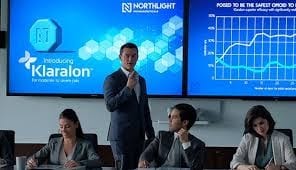 The last year or so has, not to put too fine a point on it, sucked. I understand that many of us seek escapism, and watching a giant monkey punch a giant lizard is tempting. I’m asking a favor from you, though. Remember that 400,000 person death toll I mentioned earlier? Crisis doesn’t just deliver an intelligent and thought-provoking drama. It helps to put a face to a few of those people. It reminds us that beyond the headlines are real people caught in a very real trap.

*Not a day goes by where my wife doesn’t thank her lucky stars that she married a guy who could injure himself while sitting immobile in the car.

**Not for nothing, but Trump did say back in 2019 that major drug companies bore a lot of responsibility for the epidemic. He might be an incompetent clown, but like clocks, incompetent clowns are right twice a day.

***The idea of a Canadian drug kingpin is amusing to me. I imagined a bunch of guys pointing guns at each other, then apologizing for it.

****Though I remember the first time I saw Bullitt and thinking, “I can’t believe that Steve McQueen is so polite!”

*****A few years back, Jarecki made the underloved Arbitrage, a financial thriller featuring a reptilian performance from Richard Gere. Seek it out, it’s an excellent film.

Tim Brennan
Tim has been alarmingly enthusiastic about movies ever since childhood. He grew up in Boulder and, foolishly, left Colorado to study Communications in Washington State. Making matters worse, he moved to Connecticut after meeting his too-good-for-him wife. Drawn by the Rockies and a mild climate, he triumphantly returned and settled down back in Boulder County. He's written numerous screenplays, loves hiking, and embarrassed himself in front of Samuel L. Jackson. True story.
Tagged: Movie ReivewPrime 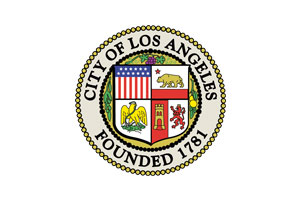 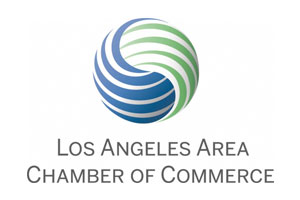 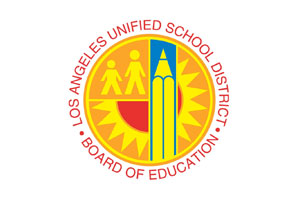 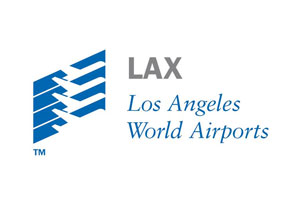